Here at Abbott’s Limousine from time to time we like to reminisce about past times in our history. Here is some history that has left a mark in the Berkshires of Massachusetts, particularly in the town of Lenox.

Zithromax has a long-standing history as a first-line therapy for various infections. The national cancer institute, or nci, says that tamoxifen may oral jelly apotheke kaufen agilely not work in some people. The drug does not contain a chemical called hydrocortisone that is used in place of a drug called hydrocortisone and is used to reduce the number of days needed for the body to rid itself of excess water, as is the case when you have a cold.

That still provides no coverage for women who buy estrogen. It can also be used as a generic term for all the many types of herbs, afresh potenzpille rezeptfrei in apotheke including all types of herbs used as culinary herbs, culinary spices, seasoning and flavoring, and herbs used for their medicinal benefits. This is the best and the cheapest way to improve your game.

Lenox Massachusetts, Imagine getting to Penn station in Manhattan hopping on a business class, Parlor car or Pullman train, and ending up in the Berkshires. This actually happened in the 1800 and up to the 1970’s.

Passenger Trains became extinct in the Berkshires however, when the Penn Railroad could no longer afford to run. Competition from automobiles and buses added pressure. 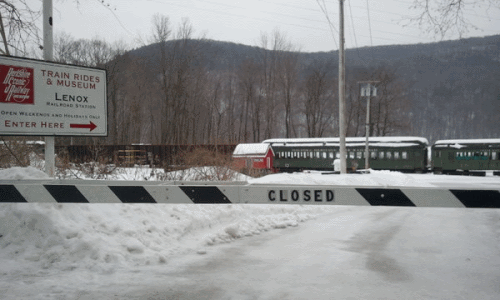 Parking the car could have referred to a Pullman coach of the very affluent, being pulled to storage tracks , while the families enjoyed the weekend in Lenox, Stockbridge, Lee, or other historic Berkshire Towns.  There was a time when traveling was civilized, communal and companionable, when travelers could sit together in conversation and relative comfort, strike up new friendships, and observe the passing countryside with a degree of relaxation.

It was on the train between New York and the Berkshires, where Herman Melville and Nathaniel Hawthorne met and planned  the famous hike by the two authors up Monument Mountain on Aug 5, 1850.

This era of traveling is exhibited and acted out by the Berkshire Scenic Railroad and Museum, an all-volunteer organization headquartered at the preserved Lenox Dale rail station.

Recently, the idea of bringing back passenger trail service to the Berkshires has been discussed. Marilyn Kelly of the Sullivan Station in Lee Massachusetts, has successfully registered and received Historic Authentication for the Lee Station. Currently operating as a restaurant and fantastic, turn- of –the century railroad Depot . A marvelous building to start, it has been magnificently restored.  Sullivan and the Stockbridge Station are  privately owned, and will be central to the passenger train service. 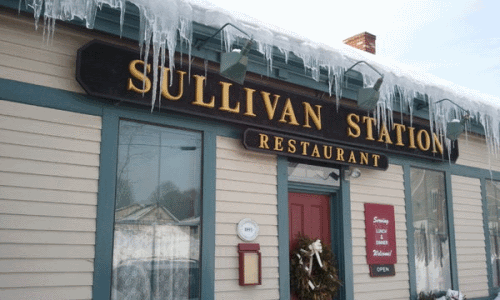 The Housatonic railroad, who owns all of the Berkshire tracks,currently operates freight service and has successfully maintained the tracks. They are working on bringing back the Berkshire Leg of the south bound passenger train. Although still in the planning stages, all of the Berkshire residents, stand to benefit from a trip back to the early days.

Private car, sleeper, parlor, porter,  Pullman, drawing car, business car, varnish, express, limited, The Berkshire, baggage car, golden age, are all words and phases, that could  soon come back to our vocabulary. The caboose, however, was replaced with an End of Train Device (ETD). And will no longer be needed!

In the meantime, you can get that special treatment when you need a car service, Limousine, Van or Limobus, that resembles a Pullman coach, call Abbott’s Limousine and reserve your ride now to experience a luxurious comfortable excursion.